Walter Scott is a Scottish author of historical novels. He was born in the distant 1771, but his works are still read today.
Walter Scott is a world-famous novelist. In the year 1820, he received the title of nobility. He is the author of the following works.

Information about the author from Wikipedia was used. 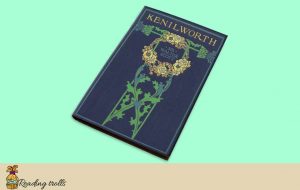 Book: Kenilworth Author: Walter Scott Pages: 541 Year: 1821 From Kenilworth "Here lies a brave knight,"whom the sword has not yet seen.A nobleman rests,...who hath not kept his word.In his…