Fantasy is a genre of literature that we hold dear. It is characterized by the presence in the story of elements that do not occur in real life, that is unrealistic and practically impossible, or that are due to magic. Typical of fantasy stories is the use of mythological, folkloric, and fairy tale elements. Although difficult to distinguish, it is often considered its own genre, separate from fiction.

Famous works in the fantasy genre include Song of Fire and Ice, Nebula, Belgariad, Vampire Academy, Anita Blake, Vampire Hunter, Vampire Diaries, Glass Throne, Brotherhood of the Black Dagger, Heroes of Olympus, The Chronicles of Kane The Immortals, Anti-Utopia (Divergent), I the Witch, The Relics of the Mortals, the Grisha series and many more.

Information about the fantasy genre from Wikipedia was used. 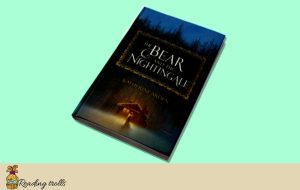 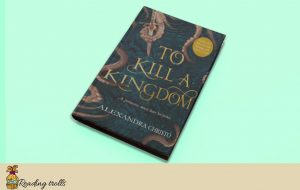 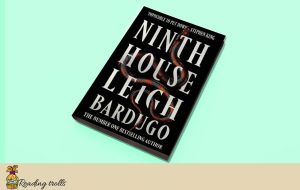 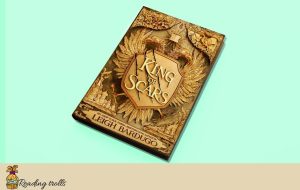 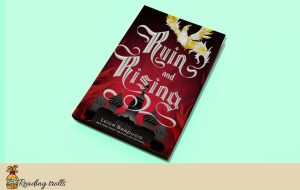 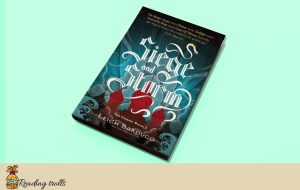 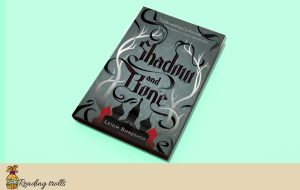 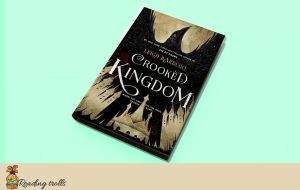 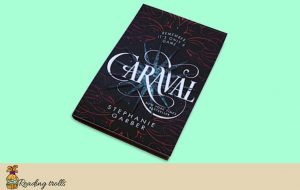 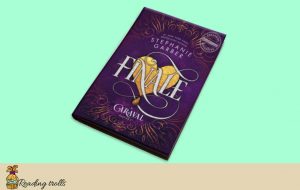 Book: Finale Author: Stephanie Garber Series: Caraval Published May 7, 2019 A love worth fighting for. A dream worth dying for. An ending worth waiting for.It’s been two months since…