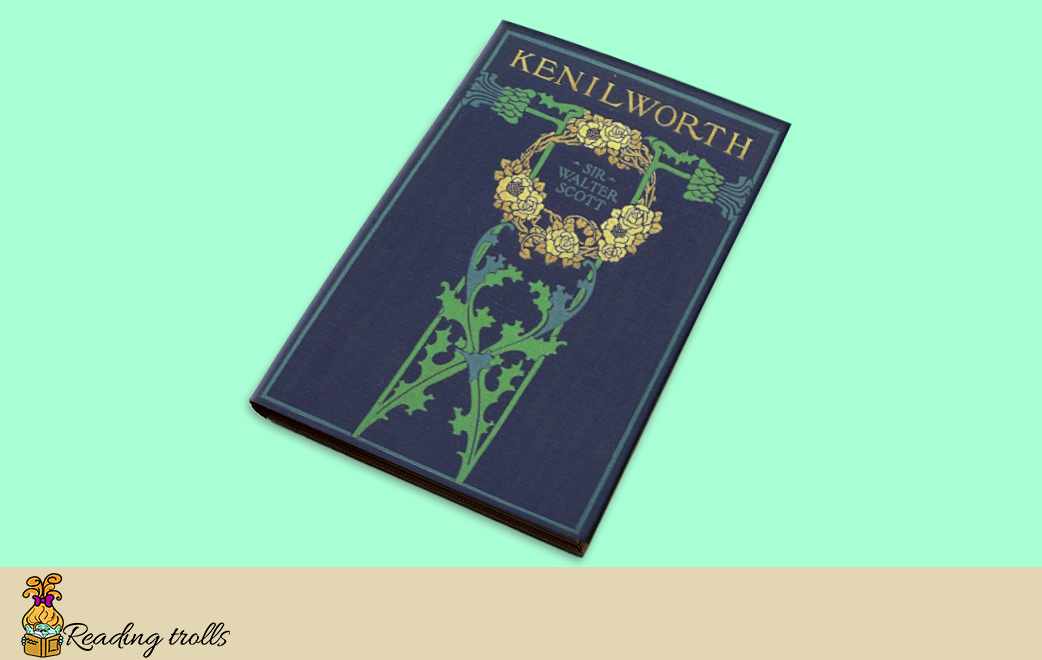 “whom the sword has not yet seen.

…who hath not kept his word.

In his lifetime he was not loved,

even though he owned the land.

Now the hatred is just

That he has earned from heaven. “

The action takes place during the reign of Elizabeth I as she tries to stabilize England. She is the daughter of Henry VIII and history buffs know the fate of his wives. Elizabeth had a difficult childhood. Her mother, Anne Boleyn, was executed after failing to provide the King with an heir. According to many historians, this was a trauma for Elizabeth and probably the reason why she never married and her virginity became a cult.

“She was a caring mother to her people, but also a true daughter of Henry VIII.”

She was only third in line to the throne and ascended the throne after her older sister who is known as “Bloody Mary”. The country is in a very difficult time with several contenders for the throne. Elizabeth is portrayed as a skillful stateswoman who listens to the voice of the people. She is a beloved queen. Elizabeth I manages to stabilize England by manipulating the warring nobles who fight for her favor.

“The two nobles who competed for her full goodwill in this pursued their goal in very different ways. In general, the Earl of Sussex was more useful to the Queen and Leicester more preferable to the Lady. “

The Mystery of the Earl of Leicester in Kenilworth

The plot tells us about the fate of the wife of the Earl of Leicester. As the queen’s favorite, he keeps his mistress a secret for fear of losing her favor. Leicester gets involved in a risky gamble, and the stakes are his throne or his head. The earl is very controversial. His love for Amy seems sincere and passionate, but his ambition is strong enough to ruin them both. There were moments when I felt sorry for him, realizing how hard it was for him to admit such a secret.

I suppose Elizabeth would punish him really hard for his games, and his fear of her anger is justified. But then I got angry with him because his ambition always won out over his conscience, and I realized that he would never put love first. For him, Amy Robstar proves to be an obstacle. The fact that he did not have the will to face his fears and decided to sacrifice his wife’s happiness was considered one of the “bad” characters in the book.

“At the height of his success, this darling of fortune and the queen was perhaps the unhappiest man in the kingdom.

Robert Dudley enjoys the attentions of Elizabeth, and many believe she will choose him as her husband, including his treacherous advisor Richard Varney. All of his actions are driven by his desire to ascend to the throne, but the earl is also a victim of Varney. His servant is an extremely skilled schemer and manipulator. Lester’s villainous advisor skillfully pulls his master’s strings and pushes him in the direction he wants. Varni is the true villain of the story. We witness how he cleverly hides the truth and only shares what is necessary to achieve his goals. Richard Varney would not hesitate to sacrifice his life for his goals.

“He is more treacherous than a siren, more predatory than a vulture, more vicious than a winged dragon, and more cruel than an enraged lion.”

Amy Robstar is the innocent victim in this story. She is the young, betrayed girl who has consented to this unequal union. Amy secretly leaves her home and her father and consents to a secret marriage with the highly respected Lord Lester. But this secret tarnishes her reputation and burdens her father. The young countess has no right to share her happiness, for she would bring about the death of her lover. She cannot reveal her secret and leave her prison. The author puts us in this tangled dramatic situation Walter Scott. We experience all the sorrows and longings of the poor Countess Leicester. We witness all their fateful decisions. Many times I was annoyed by her naivety and secretly hoped that she would get out of this maze.

Long live the intrigue in Kenilworth

The plot is a tangled mess of palace intrigue and a struggle for supremacy. We witness a time when nobles sought to strengthen their power and increase their holdings by any means necessary. An age when even a lady’s personal history could be used as a weapon and any slander could tip the balance. We get to know Elizabeth I and her court up close and personal. Although the reader knows the fate of Amy Robstar, I can not say that the story was free of drama and twists. I enjoyed how the story became more entangled with each chapter and how fragments of the characters’ pasts were revealed.

“If I am not equal in beauty

With the haughty ladies of the court,

why did he steal me away

from my house and from my father?

you do not fly here with your wings.

Am I dead or alive

The plot is historically sound and I will not hide from you that I checked a few things while reading it. The only thing that can be considered a discrepancy is that Robert Dudley was made Earl of Leicester a few years after his wife died. I do not think this should be mentioned as a flaw in the book, I guess the author chose to call it that to add weight to his name and actions. I did not have high expectations, but I was pleasantly surprised by Kenilworth and enjoyed reading it. For history buffs, the book would be a valuable addition to the library and for those familiar with the work of Walter Scott, a must read.