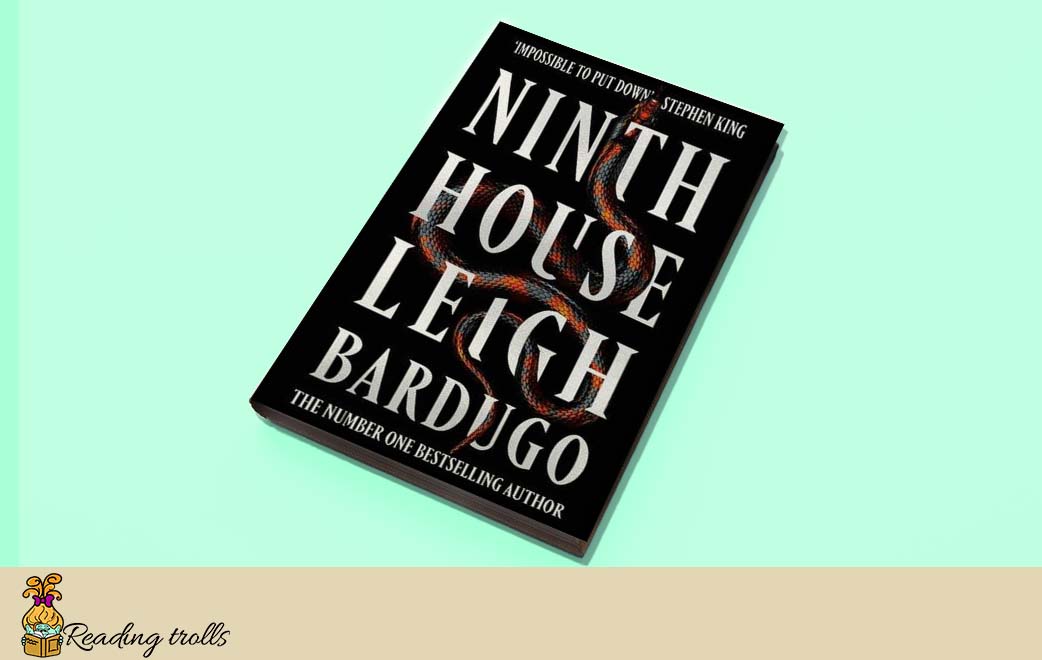 Galaxy “Alex” Stern is the most unlikely member of Yale’s freshman class. Raised in upstate Los Angeles by a hippie mother, Alex dropped out of school early and fell into a world of shady drug dealers, hopeless jobs, and much, much worse. At the age of twenty, she is the sole survivor of a horrific, unsolved multiple murder. Some would say she threw her life away. But at her hospital bedside, Alex is offered a second chance: She gets to study at one of the best universities in the world and is offered a scholarship. What’s the catch, and why her?

Still searching for answers, Alex arrives in New Haven and is assigned by her mysterious benefactors to monitor the activities of Yale’s secret societies. These eight windowless “tombs” are known to house the future rich and powerful, from high-ranking politicians to the biggest players on Wall Street and Hollywood. But their occult activities prove to be even more sinister and extraordinary than any paranoid imagination can conceive.

First, let me say that before I decide to start a book, I scour the entire internet to prepare myself and have real expectations. Yes, I know not everyone is going to like a read, but I lost a lot of it again. I looked at inserts, read different opinions, and gave every Instagram post the attention it deserved. I had not read Leigh Bardugo before, and her books were at the bottom of my list.

I cannot and will not spoil it for people who have not read it yet but have intentions to do it soon. I’ll be careful not to post anything juicy about the story, but I’ll still try to prove to you how much it’s worth reading.

We dive into Galaxy Stern’s world, we drown in it. A girl who has tried everything in life. She is a heroine who has tried all the vices: drugs, alcohol, sex, fights, the police… …a very bad girl. But this girl is unusual. Alex has a secret: she sees ghosts called “grays”. These are the spirits of the dead that roam the streets of the city. To Bardugo’s heroine, they are not “grays.” Stern sees the ghosts in all their color and glory and can speak to them. This little secret earns her a place at one of the most prestigious colleges. Under the guise of education, she became part of the Ninth House.

Galaxy’s main job is to oversee the other eight societies to make sure they abide by the laws. Everything gets super complicated when a murder occurs on the grounds of the college. Alex sets out, almost imperceptibly, to find out what happened.

The man who is supposed to be her teacher is called Darlington. He is very serious, straightforward and loves the work he does. For me, Darlington was the odd hero out. His character was a mystery and the reader gets to know him with tiny steps.

Bardugo’s two main characters are very well constructed. The story runs parallel, both asking questions about the past and in some ways finding answers in the present. At some points, it feels a little creepy, perhaps because of the secret societies and the occult. Of course, questions creep into our minds, the answers to which we will read in the future.

How and why is Alex Stern the only one who sees horror?

What will be the fate of Darlington?

And much, much more.

There were people – good, bad, smart, naive, brave, and reckless.

After this first encounter with Leigh Bardugo, I will boldly and irresponsibly reach for any of her other books.